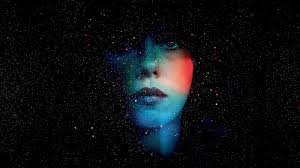 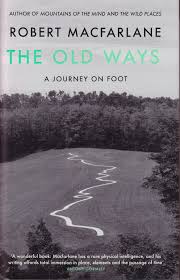 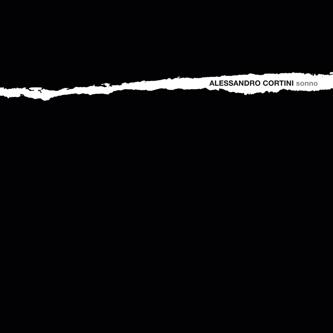 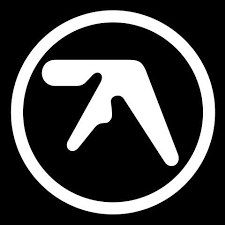 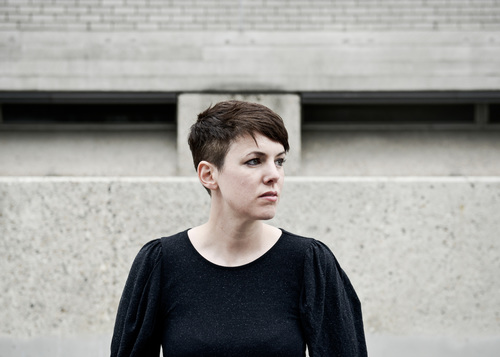 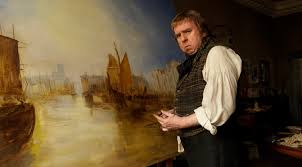 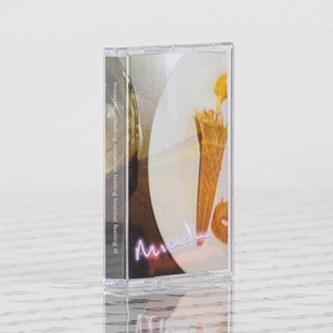 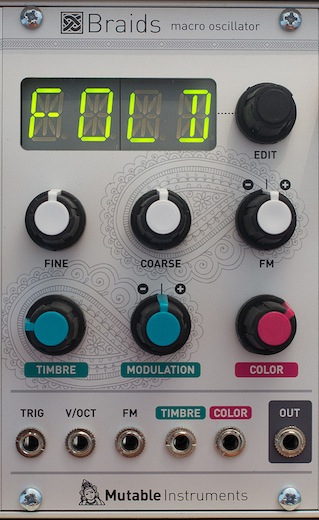 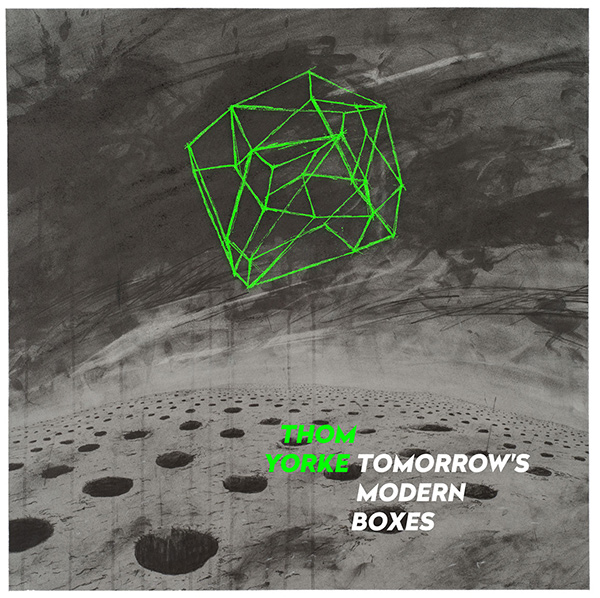 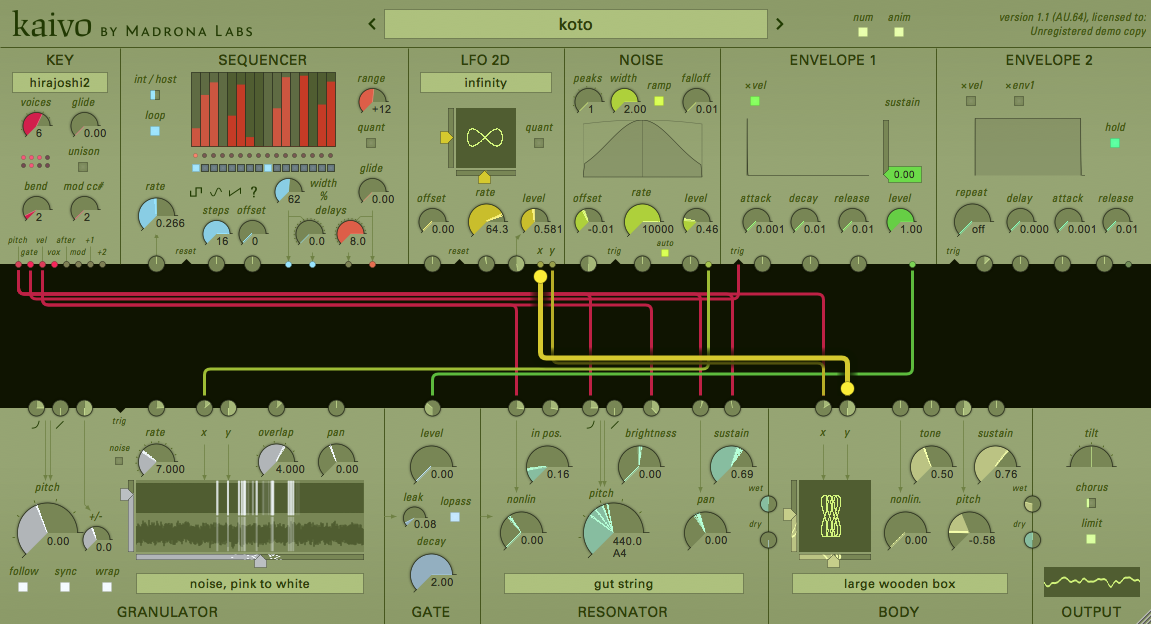 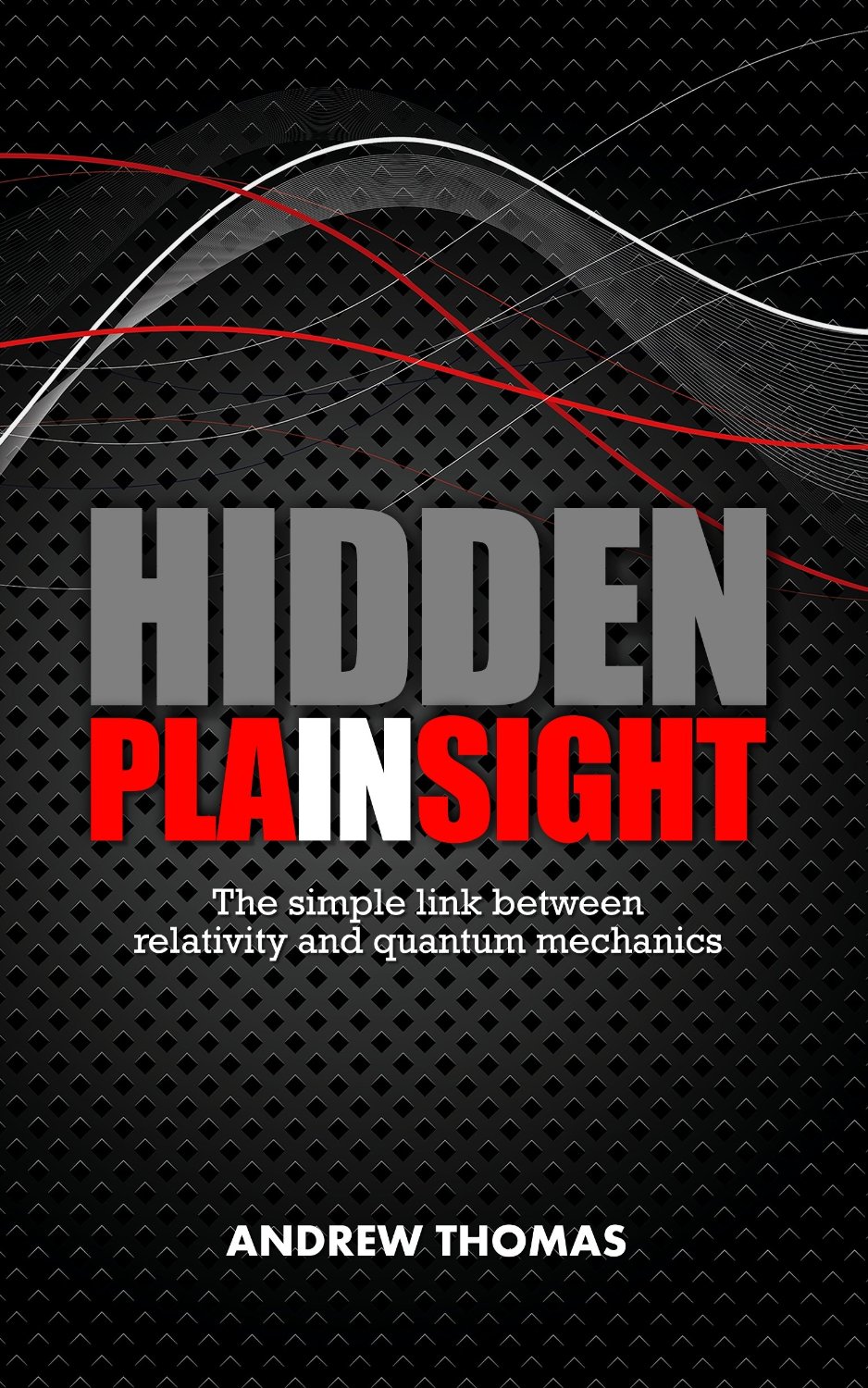 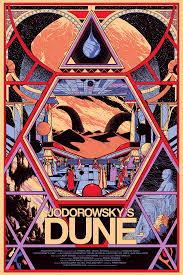 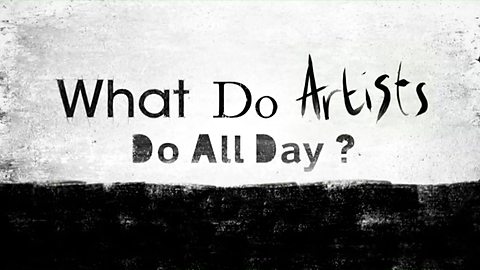 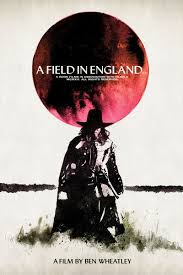 FInally, here is the score I wrote for the BBC prgrammes ‘Order & Disorder’, the music I have been most asked about over the last few years.

It’s available to buy for Â£5.

I recently did the music for photographer Finlay Mackay’s short film ‘Fit’.

You can also download the music for free from my Soundcloud:

The full score to accompany F.W.Murnau’s film of Faust (1926)Â is now available to buy, with all proceeds going to charity.